‘A highly significant car in BMW ’s history, the BMW M635 CSI was the first to carry the famous “Motorsport” badge that has become synonymous with superlative performance and engineering.’ -Supercar World.

Stylish, fast and well-engineered, the 635 CSi enjoyed a production run lasting into the 1990s, being periodically updated in line with its sister models. BMW’s 600-series coupe debuted in 1976 and was mechanically similar to the 700-series saloons, although introduced before them. Karmann styled like the preceding 3.0CS/CSi, the newcomer was similarly well-specified, featuring all-independent suspension, four-wheel disc brakes and power-assisted steering as standard.

The brainchild of BMW’s Motorsport department, the BMW M635 CSi version arrived in 1984. Its engine was a development of the M1 supercar’s 3.5-litre, 24-valve and six-cylinder unit producing 286bhp, the increased power necessitating chassis improvements which included altered weight distribution, revised suspension, bigger brakes and a limited-slip differential. There was also a close-ratio five-speed gearbox (or four-speed multi-mode auto) and a more luxurious interior, while outwardly this ultimate 6-Series model was readily distinguishable by virtue of its ‘M Technic’ body kit. The performance was emphatically in the supercar league, the M635 CSi being capable of reaching 62mph in around 6 seconds on its way to a top speed in excess of 155mph.

In the eighties there were some incredible Koenig-Specials to come out of Munich, Germany made an extreme body kit for the first generation 6 Series known as the E24. The front wheel arches extended all the way to the back of the car, encapsulating the rear trunk with an aggressive wing. This was a nod to the current generation Ferrari Testarossa which Koenig-Specials also tuned at the time.

The amazing Alpine white Koenig BMW 635 CSI has been featured in a wide variety of magazines and articles including being the BMW magazine cover car in the 1990s. This stunning Koenig sits proudly on a set of BBS Wheels. This car is a true 90’s icon.

What is the price?

By the way, we have a huge list of acronyms and nicknames for BMW such as Be My Wife! Check them out if you wish. 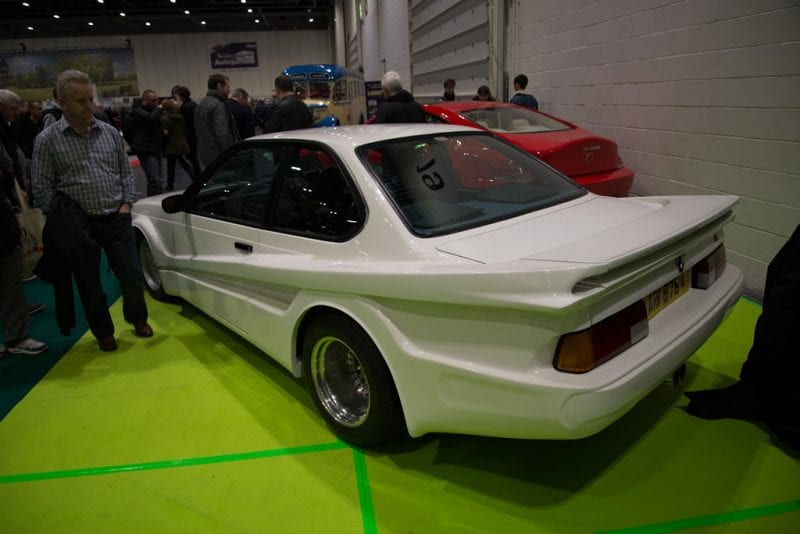 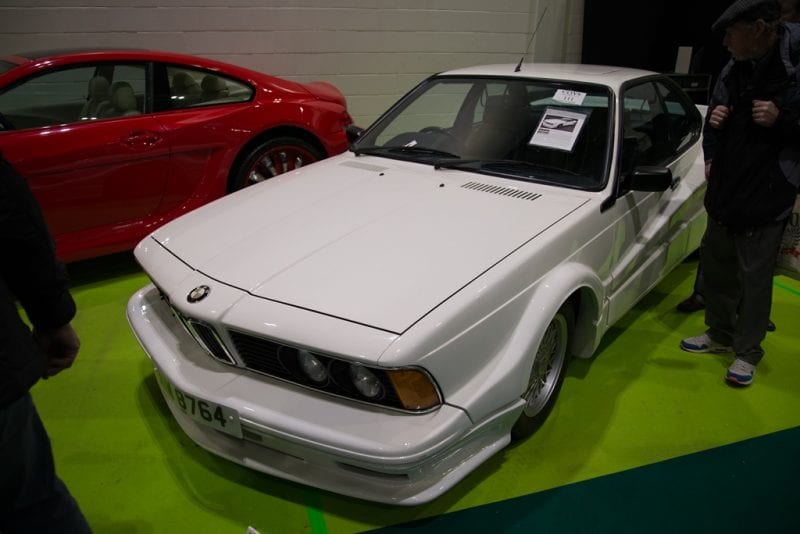 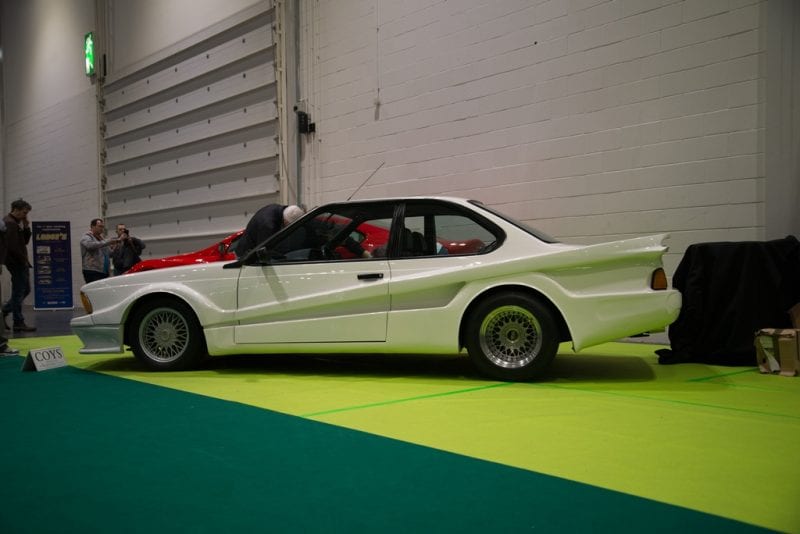 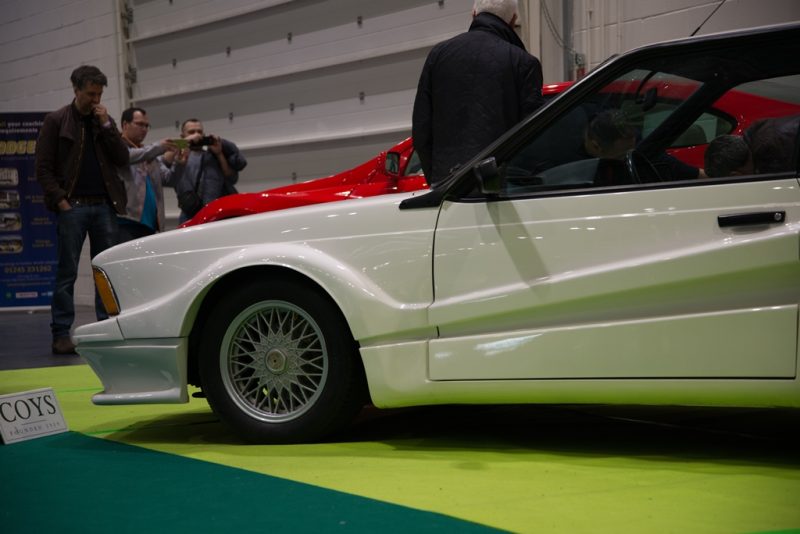 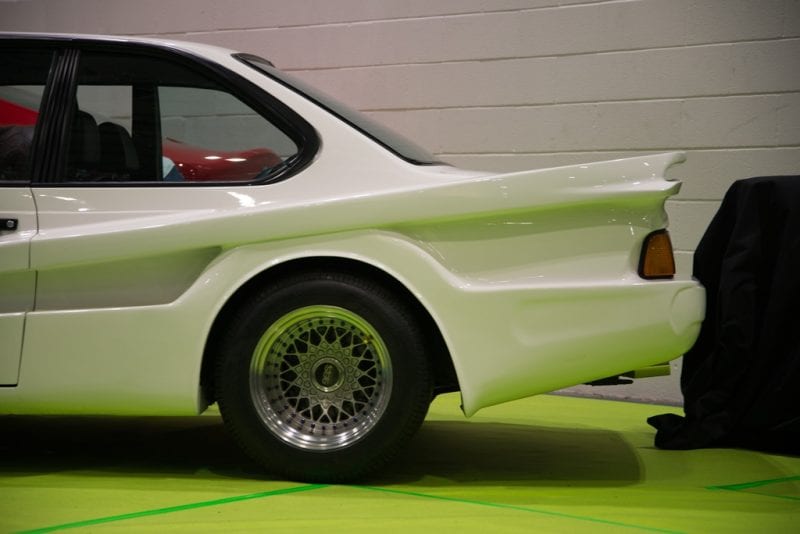 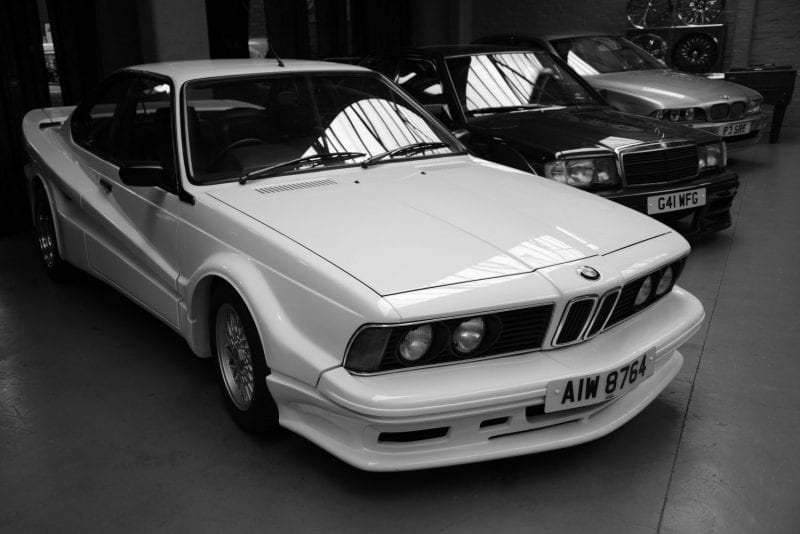 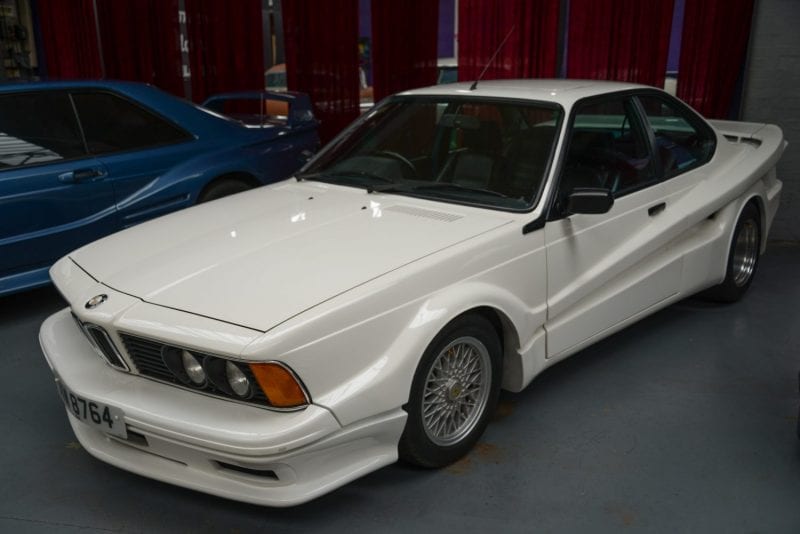